Everyone wants to own a smartphone nowadays. It has become an essential to many of us. Being “offline” is not a cool thing. If you want to be in with the rest, you have to own a smartphone. But what can you get if you’re on a budget? I have been testing and reviewing some of the entry level smartphones available in the market out there and now I have come up with my own version of top 5 list and most of these smartphones are below RM800.

Check out my list of “Top 5 Best Entry Level Smartphones in Malaysia for January 2014”. All prices are based on the cheapest price that I found around the web.

I reviewed about this phone last month. It is a very chic and slim entry level smartphone made by a Malaysian company, Ninetology. Why would I recommend this phone? Because it’s slim and small, plus the quality of photos that snapped out by the camera is excellent. Most of the entry level smartphones are using a Mediatek chipset for the processing power. But surprisingly the R1 is using a Snapdragon 200 1.2GHz quad core processor with 1GB of RAM. Keyword, Snapdragon. To me, a Snapdragon processor performs great on any condition, even on the lower end devices. Plus, this entry level smartphone comes with 1GB of RAM, which is more than sufficient for daily use. Price: RM799 by Ninetology Malaysia. 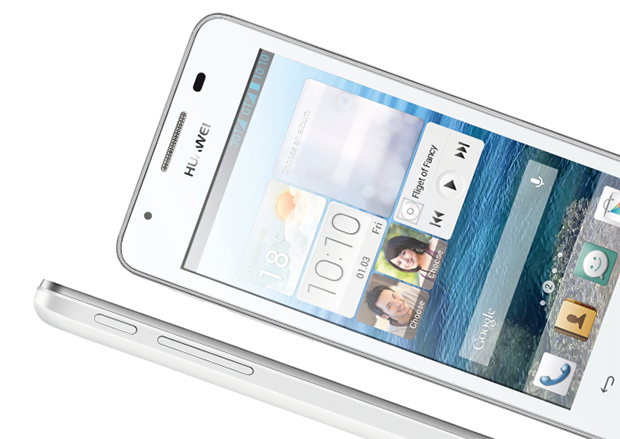 The Huawei Ascend G525 is a quiet entry level smartphone. “Quiet” here means, not many people know about this particular phone. But quiet doesn’t mean tame. The specifications for this smartphone is almost identical to the Ninetology R1, with the same Snapdragon 200 1.2GHz quad core and 1GB RAM but comes with higher resolution display. Almost all other bells and whistles in this phone is similar to the R1, except that it’s much thicker. Why I put this in the list and in number 4? Because it’s cheap! Price: RM459. 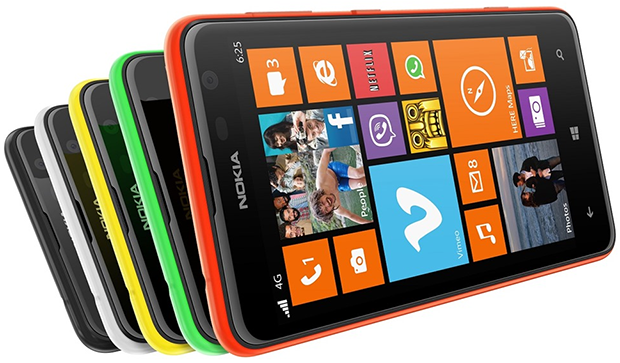 The only odd one in this list. The Lumia 625 is a Windows Phone 8 based smartphone with a nice 4.7″ screen and powered by a dual core 1.2GHz Krait Snapdragon processor. The only qualm that I have with this phone is the 512MB of RAM. It’s just too little. 1GB of RAM is the standard nowadays. Fortunately, Windows Phone based smartphone doesn’t take up much of RAM space. So with only 512MB of RAM, the Lumia 625 performs well and there’s visually no lag at all. With some of the older Android phone that comes with 512MB RAM, we can actually see the lag when we open an app or scroll down on a webpage in the browser. But with the Lumia 625, none of these happened. So I applaud Microsoft for making a really good OS this time around. And this device comes with LTE network. Cool! If you want something different, this will be a good deal for you. Price: RM759. 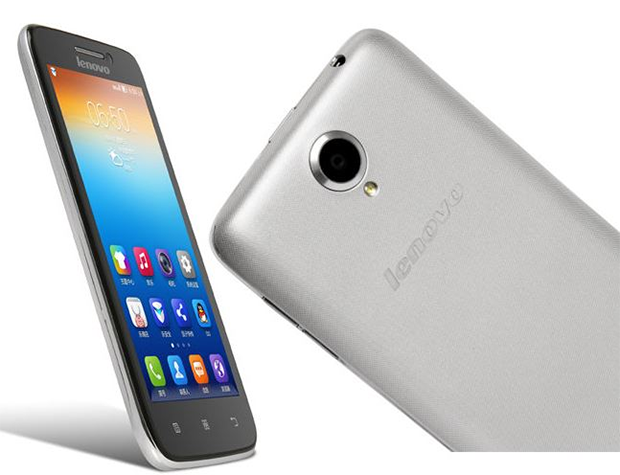 Lenovo just acquired Motorola from Google. So what does that tell you? Lenovo is about to become the main contender to go against Samsung, Apple and all other “big brothers” out there. So before they hike up the price for their smartphones, this is a good time to buy one of their entry level or mid range smartphones. One of their latest and in my opinion, their best entry level smartphone, is the Lenovo S650. At the heart of the processing power is the new Mediatek quad core 1.3GHz CPU with 1GB of RAM. It also comes with 8GB of space, unlike the Ninetology R1 and the Ascend G525 which comes with only 4GB of space. Screen size is bigger too with 4.7″ display. So if you’re looking for a nice entry level smartphone, I would recommend the Lenovo S650. Price: RM599. 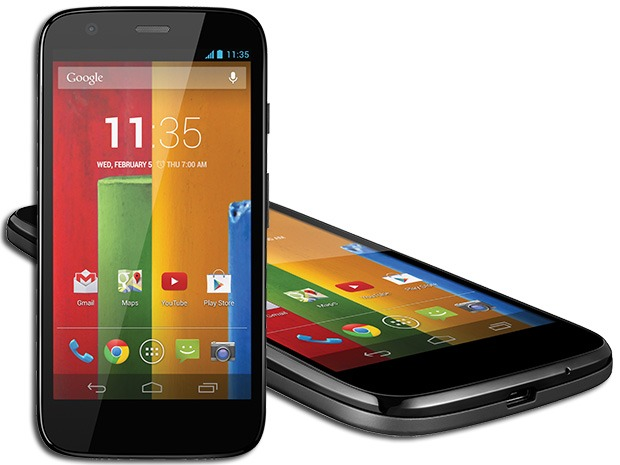 Motorola has been acquired by Lenovo. But that doesn’t mean they will go down. Google still has a share in Motorola so what ever that comes out from Motorola or Lenovo, Google will still have a big role in the game. Moto G is at the top of my list for the best entry level smartphone for January 2014. The big brother of Moto G, the Moto X, already won the hearts of the pure Android users and developers. Moto G is about to do the same thing. Released in December 2013, this younger sibling to the X is cheap and surprisingly very quick with its processing power. Snapdragon 400 1.2GHz quad core is the heart of this baby. Comes with 1GB of RAM and with an option of 16 or 32 GB of space. And being a Google developed phone, it is also upgradable to Android 4.4 KitKat. I fell in love with the Moto G when it was first announced because it’s a phone developed by Google and it’s cheap but I was skeptical about the processing power. But after reading more about it on the net and watching the reviews on YouTube, I know by then that this phone is going to be a big hit. Looking at the specification, it is not that great. But Google has made some special modification in the processor and the base kernel that it became much snappier. And now, it landed on my list as the best entry level smartphone. Price: RM688.

There you have it. My list of the best entry level smartphone for January 2014. Some of you may heard about these phones, but some may not. But I’m sure that the unsung silent heroes such as the Ninetology R1 and the Huawei Ascend G525 is almost unheard of. But the performance for those two are really commendable. Then we have the Lumia 625, the only Windows Phone OS in the list and the only one with LTE network.

Lenovo and Motorola are about to become one giant smartphone maker. The Lenovo S650 is Lenovo’s latest addition to the family. Good quality build and bigger ROM space. And finally the Moto G is the best performing of all. It’s my current favourite entry level smartphone and I will highly recommend the Moto G to whoever who wants to buy a cheap Android device.

I hope this list will help you with your dilemma if you can’t decide which cheap smartphone to buy. Thanks for reading.

Ohsem.me is where I share my thoughts and updates on technology, gadgets, lifestyles and sometimes food. Been blogging for more than 10 years and I don't think I'll ever stop. Subscribe to this site for latest updates on tech and food reviews. Don't worry, I won't spam you.